Combating species trafficking: the challenge of the next five years 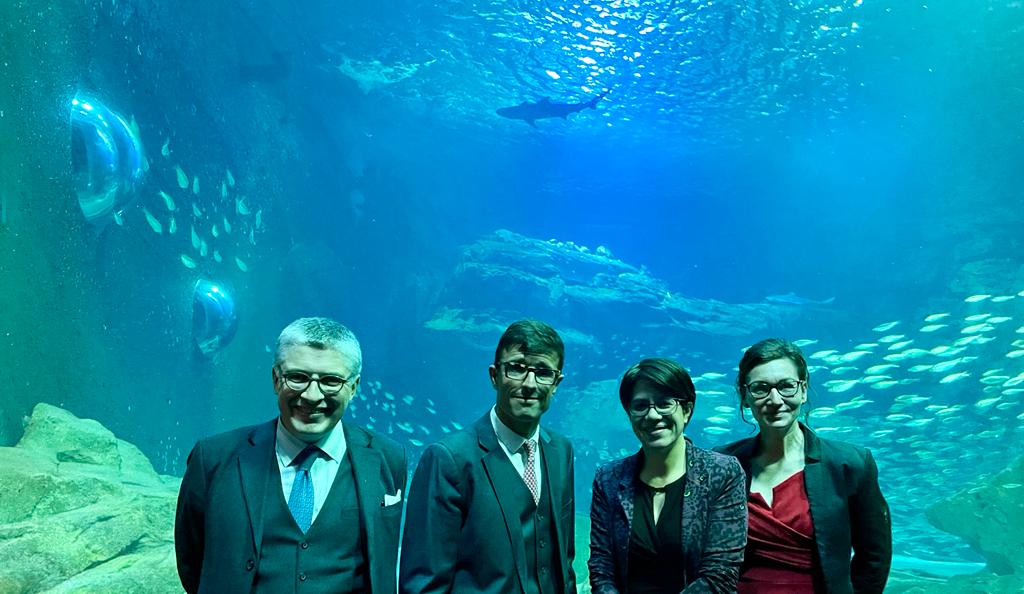 The French Committee of the IUCN and the French Association of Zoological Parks (AFdPZ) – which since 1969 has federated about a hundred zoos in metropolitan and overseas France – brought together at the Paris Aquarium, directors of animal parks, the aquarium, and parliamentarians to make progress in the fight against species trafficking.

During this event, we had the opportunity to discuss the challenges of animal trafficking in France, which we are all facing. Considered to be the fourth most lucrative transnational organized activity in the world, the trafficking of animal and plant species appears today as the second cause of their disappearance, after the destruction of their natural habitat. It is therefore essential to be aware of this crisis.

New measures need to be adopted by institutions at all levels. The executive level must establish clear and effective regulations and monitoring indicators, as well as financial, human and logistical resources to address the challenges identified. As proposed in IUCN Motion 065 at the Marseille Congress “Engaging the private sector to combat wildlife trafficking”, measures should be taken quickly by private companies, mainly airlines, to have an impact on reducing wildlife trafficking.

Understanding the need for action, the AFdPZ, in collaboration with the IUCN French Committee, has made nine proposals to the next presidential candidates on animal welfare and the future of biodiversity. We will continue to work together on this issue to ensure that the next five years can bring a real change.

Combating species trafficking: the challenge of the next five years