The Quai d’Orsay campaigns for Maud Lelièvre at the IUCN 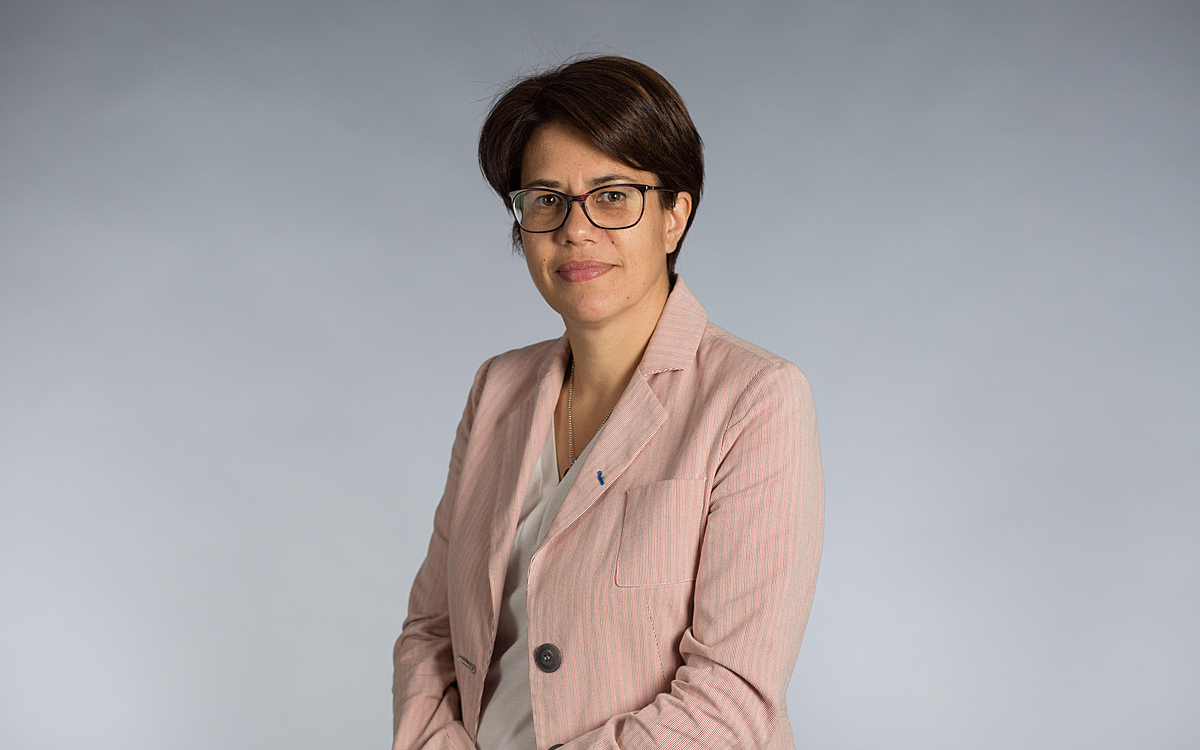 The Quai d’Orsay campaigns for Maud Lelièvre at the IUCN
The Elysée and the Ministry of Foreign Affairs are mobilising themselves in order to support Maud Lelièvre’s campaign at the International Union for Conservation of Nature (IUCN). The organisation’s World Congress, to be held in Marseille from 3 September, will be opened by Emmanuel Macron.

Jean-Yves Le Drian’s office and the Elysée’s diplomatic cell are busy supporting lawyer Maud Lelièvre’s campaign for the International Union for Conservation of Nature (IUCN). The president of the French committee is candidate to one of the three West Europe Regional Councillor seat, within IUCN’s global governance. Even if the French Committee of IUCN, financed by the French Development Agency (AFD) and the Ministries of Agriculture, the Environment and the Sea, was founded in Fontainebleau in 1948, no French representative has yet been included in its global governance. The election of the 24 IUCN Councillors, which is mobilising some fifty candidates, will be held from 4 September to 7 August during the World Conservation Congress, which will be opened by Emmanuel Macron in Marseille.

Complaint against Total
Maud Lelièvre, General delegate of the Eco Mayors network, has made a name for herself by representing several local authorities against Total, which she and several other associations took to court on 28 January 2020 for failing to meet its duty of care in environmental matters. At the Quai d’Orsay, the candidate, who is also a Paris councillor, elected in the 9th arrondissement, has the support of Sylvie Lemmet, the new Ambassador for the Environment appointed by Jean-Yves Le Drian at the end of July.

Several diplomats are also mobilisedfor Maud Lelièvre’s campaign, among the delegates of the European countries responsible for appointing their representative within IUCN’s global governance. The electoral college – representing more than a thousand members worldwide – is, however, mainly composed of people from large environmental organisations.