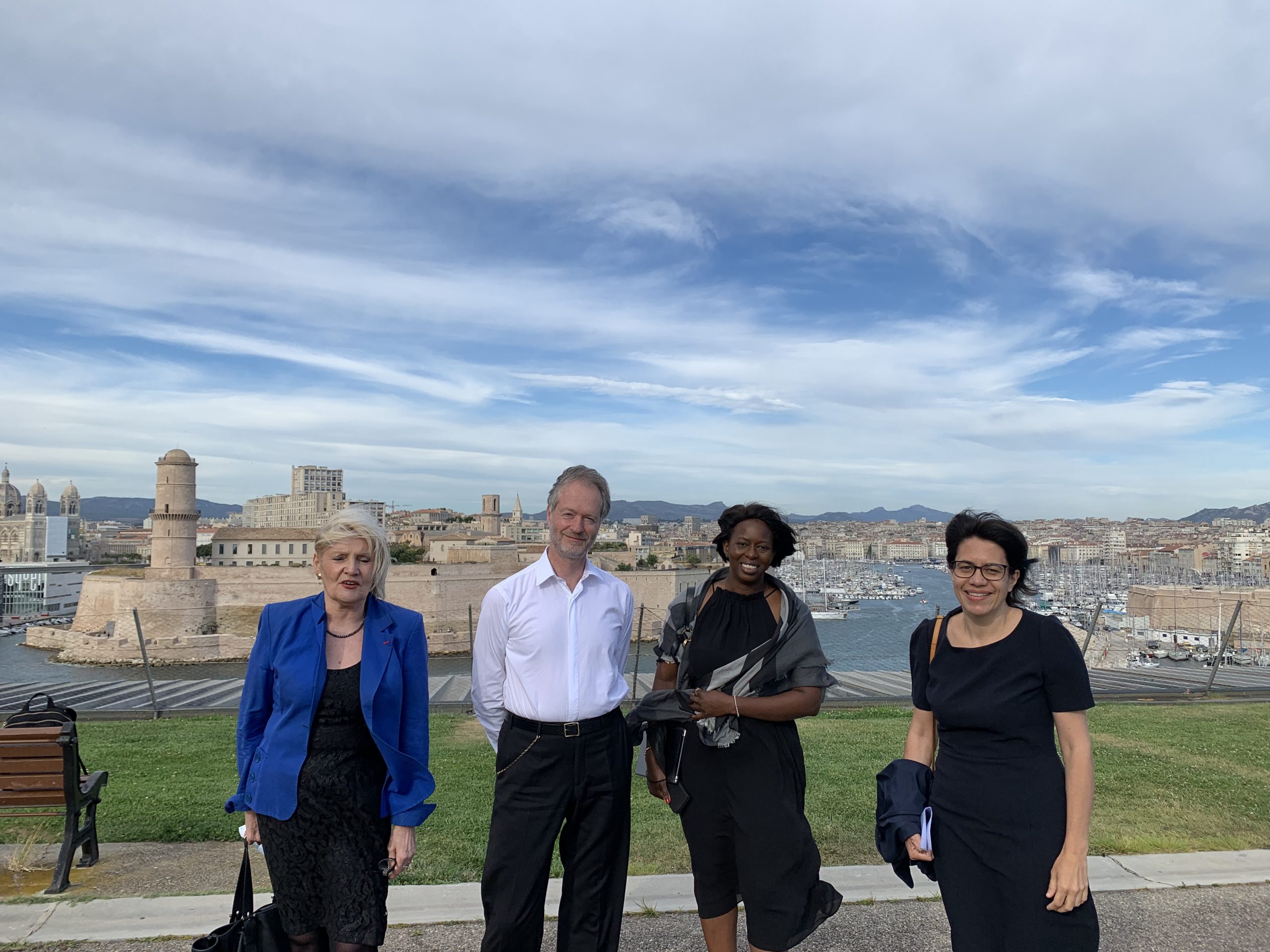 They were 10,000 delegates in Hawaii in 2016 at the last World Congress of the International Union for Conservation of Nature (IUCN) in 2016. Heads of state, political leaders, economic actors, scientists, NGOs… Five years later, what is the world’s largest decision-making forum on the environment is settling in Marseille for a new edition, from September 3 to 11.
And if the Covid-19 pandemic will necessarily reduce the number of participants, this new World Conservation Congress – the first one hosted by France since the creation of the IUCN in Fontainebleau in 1948 – promises to be crucial, especially because it precedes by a few weeks the COP15 15 biodiversity in Kunming, China, from October 11, and even the COP26 on climate change in Glasgow (Scotland), from November 1. For 20 Minutes, Maud Lelièvre, head of the French committee of the IUCN, deciphers the issues.