Adapting Paris (and the cities of the future) to global warming 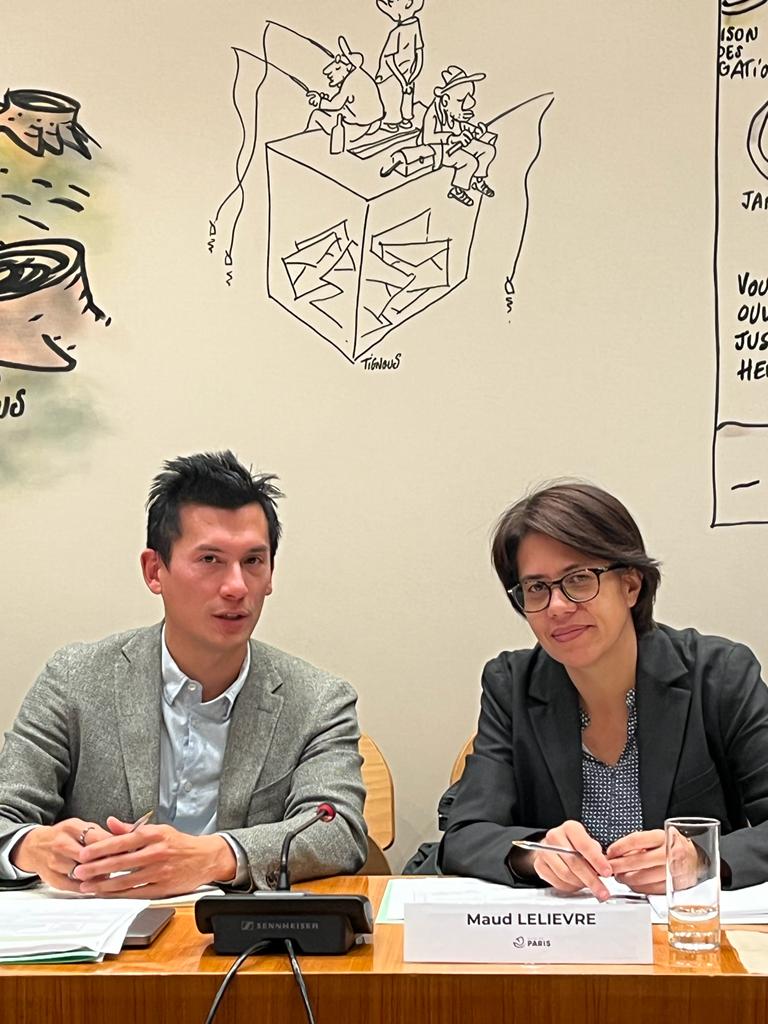 Winter is approaching and the memory of the suffocating fear of summer heat waves is fading. However, it is more than urgent to anticipate heatwave summers. While everyone understands that global climate change will affect us all, not everyone is exposed in the same way or with the same severity.

Like the world’s metropolises, the city of Paris is particularly concerned about the risks of heat waves, given its density and its facilities. This is why, in July 2022, and for six months, from October to March 2023, the Paris Council appointed an Information and Assessment Mission specially empowered to seek solutions to keep our capital city habitable in times of longer and more frequent heatwaves.

It is not too early to anticipate this looming crisis. Because, although heatwaves sometimes seem to be a matter of comfort, since 2003 they have revealed themselves above all as a public health problem to which more than 2 million of our fellow citizens are exposed.

These anthropoclimatic catastrophes represent a disaster in large agglomerations. Despite prevention policies, Paris has already recorded excess mortality rates up to 140% higher than in metropolitan France as a whole during these events. Moreover, current demographic dynamics indicate that the proportion of people over 65 will increase in France, reaching 30% of the national population by 2050, according to INSEE. To continue to live there, Paris needs to change today.

At the Paris Council, I will have the honour of being the rapporteur for this work. Our common goal: to make innovative and inspiring proposals to adapt the city of tomorrow. Another opportunity to propose solutions based on nature, and the greening of cities as one of the solutions to cooling.