Biodiversity: “We need to talk to everyone, to reverse the economic models” – Challenges 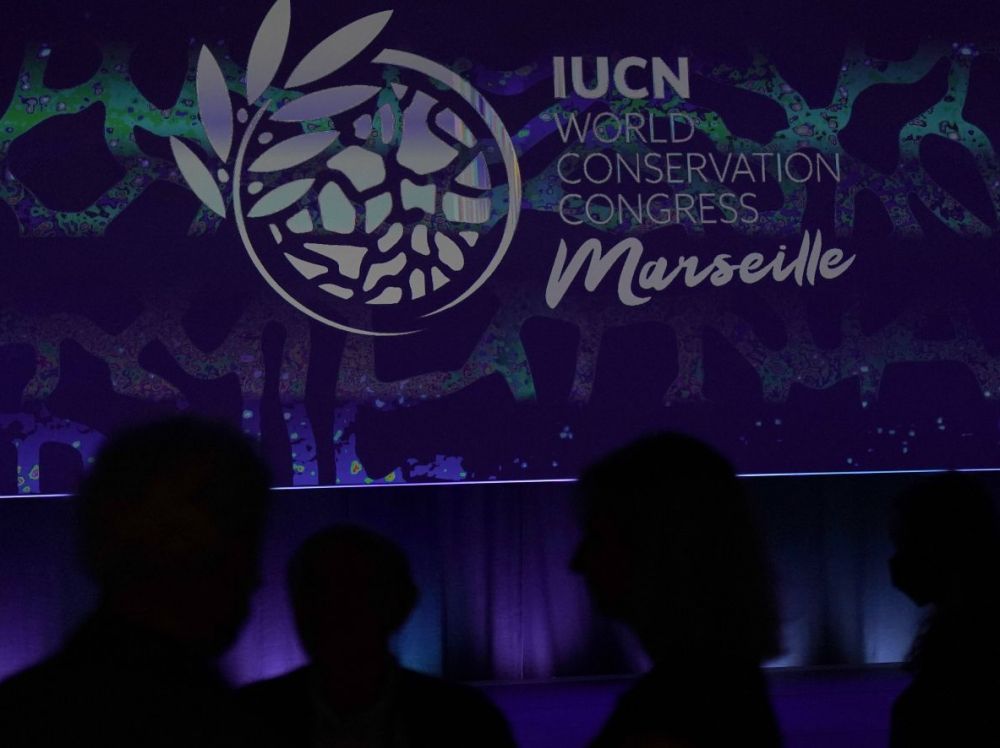 INTERVIEW – The IUCN World Conservation Congress opened on Friday 3 September in Marseille. Maud Lelièvre, President of the French Committee of the IUCN, tells Challenges about the stakes of this diplomatic meeting which is held every four years in a different city.

Maud Lelièvre has been chairing the French committee of the IUCN (International Union for Conservation of Nature) since December 2020. She talks to Challenges about the challenges of the World Conservation Congress, which will be held in Marseille from 3 to 11 September 2021.

Challenges – What is the purpose of IUCN?

Maud Lelièvre – The International Union for Conservation of Nature brings together States, but also scientists and civil society. It is a barometer of the environment and biodiversity, but one that takes action, that does not just make observations, rather like UNESCO. We analyse scientific data to set up action plans. For example, the IUCN publishes its red lists of endangered species, species by species, country by country. We need to know what we are in danger of destroying in order to protect it.