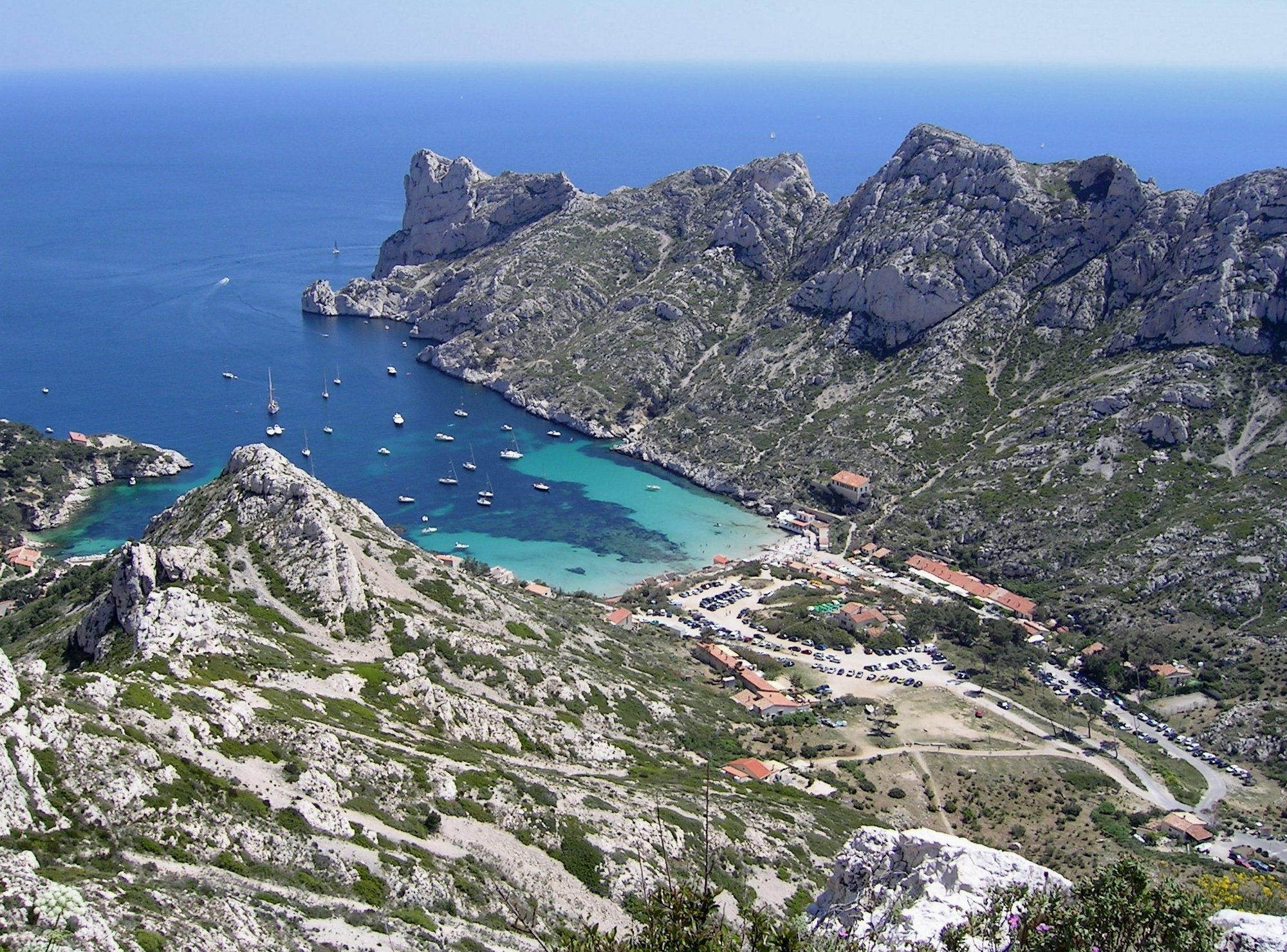 At the beginning of September, Marseille will host the International Union for Conservation of Nature (IUCN) Congress. Maud Lelièvre, President of the French Committee, discusses the challenges of this highly anticipated biodiversity event.

From 3 to 11 September in Marseille, France will host the International Union for Conservation of Nature (IUCN) Congress for the first time. Initially scheduled for 2020, the event was postponed due to the pandemic. It is therefore particularly eagerly awaited at a time when biodiversity is steadily being eroded.

This year’s event will also be a special one, as the foundations for the future COP15, the UN Convention on Biological Diversity, will be negotiated in 2022.

Maud Lelièvre, President of the French Committee of the IUCN, discusses the issues at stake at this meeting. This lawyer specialising in environmental law distinguished herself by participating in the recognition of the concept of “ecological damage” during the Erika trial. She is also the general delegate of the Eco Maires association and calls for a stronger link between the protection of biodiversity and the climate.

One million species are now threatened with extinction. Remind us how this threatens the human species as well?
The best example is the Covid zoonosis crisis. Today, we have about 5 to 7 diseases or variants appearing per year. These zoonoses are partly linked to the consumption of bushmeat, the increase in pesticides and the transformation of ecosystems. The Covid crisis illustrates the extent to which the destruction of the environment can have long-term consequences.

Another illustration: the medicines we use exist because species were previously protected. When an insect or a plant disappears, it is possible that we will need it twenty or thirty years later…

Do you think there is sufficient awareness of these dangers?
I have the feeling that it is still difficult to convince people to change our industrial models, but I observe a fairly strong connection between the general public and nature. People get involved in counting pollinators or birds when there are participatory science operations. On the other hand, perhaps there is not yet an awareness of the seriousness of the disappearance of biodiversity.

As for the climate, for years many people thought that if temperatures rose it was not “so serious”. It took indicators and images from the other side of the world showing the melting of glaciers, rising sea levels, and fires causing human deaths for people to become aware.

For biodiversity, it takes time too. The IUCN adopted motions to combat the effects of pesticides on wildlife in 1954. On the preservation of mangroves since 1981… There is always a time lag. This is why we are going to try to make our work better known at the next congress.

What are the major issues of this congress for biodiversity?
The French committee is convinced that the protection of biodiversity must be placed at the heart of the post-Covid recovery. Ten per cent of the 13 billion dollars allocated by the States to the recovery must be dedicated to nature. We have a historic opportunity to redirect these funds to societies that are not dependent on an unrelenting demand for natural resources or fossil fuels.

Two months ago, I attended a meeting of 200 business people in Marseille. And I was positively surprised to see that many business leaders understand the need to turn the corner. Because tomorrow their activities will no longer be accepted by the general public. And could even damage their own resources.

France also has a target of 30% of its territory being protected areas by 2022, and by 2030 worldwide. How can this be achieved?
The IUCN has created the famous red lists for the classification of fauna and flora. And, for protected areas, green lists. There are 59 such lists worldwide, including 22 in France. The experience of France and the IUCN should be developed today, by classifying more areas, but above all by ensuring their good management over the long term.

This means, for example, integrating human activity in or alongside the area, in conjunction with local authorities and associations… Otherwise, in the long term, it doesn’t work. Especially in poor regions. The congress will therefore help to move the discussions forward, to prepare motions in this direction with a view to the UN conference on biodiversity, the COP15, in 2022.

There is a lot of talk about climate protection, perhaps less about biodiversity. How can we link these two struggles more closely?
This is another important subject, and we are helped in this by the European Commission.

We really need to stop opposing biodiversity and climate. Stop thinking that actions can be disconnected. For example, by planting trees in a row to capture carbon, you risk upsetting an ecosystem. Among the practices to be banned is the afforestation of very large areas in monoculture – i.e. with a single variety – or in areas unsuitable for afforestation….

The joint report published in June by the 50 IPBES and IPCC experts provides a number of possible solutions. In particular, on livestock farming, on pesticides, on the fact that we must first protect rather than repair.

You mentioned the health crisis,
How can we prevent other epidemics?
France has a programme to combat zoonoses. This involves reducing open-air markets, smuggling and the import of species. I’ll give you a figure: every week, there are one tonne of seizures at Roissy airport. Living species, some of them protected, are exterminated and are a possible source of pandemics. Wildlife, flora, but above all bushmeat. Either for ornamental purposes, or for food or to satisfy medicinal beliefs. So tackling this problem already, in conjunction with airports and airlines, would solve some of the zoonoses.

Finally, you and France are campaigning for local authorities to be able to join IUCN in the same way as States and NGOs. Why is this?
If IUCN only included NGOs, its reports would not necessarily be heard. If it only included States, sensitive diplomatic issues might not be raised. Its richness lies in the fact that it includes both, as well as scientific experts and representatives from the business world. We also want all sub-national governments – in France: regions, departments and municipalities – to be able to participate fully in the programme. Because coordination between territories is essential. Our green lists, for example, are often respected because there are local authorities that are very involved. The local elected representative can act as a link between a request from the population, the implementation of educational policies, the capture of European funds…

This is true in France, but we also support a huge network in French-speaking Africa, for example. The president of the village community, the president of the community women’s association are just as essential. Here, it’s the IUCN representative, but also the local elected official who talks to you!

Share the publication “We must stop opposing biodiversity and climate”