At the IUCN Congress an Idea to Make Municipalities and Regions Full Members of the IUCN Tomorrow. 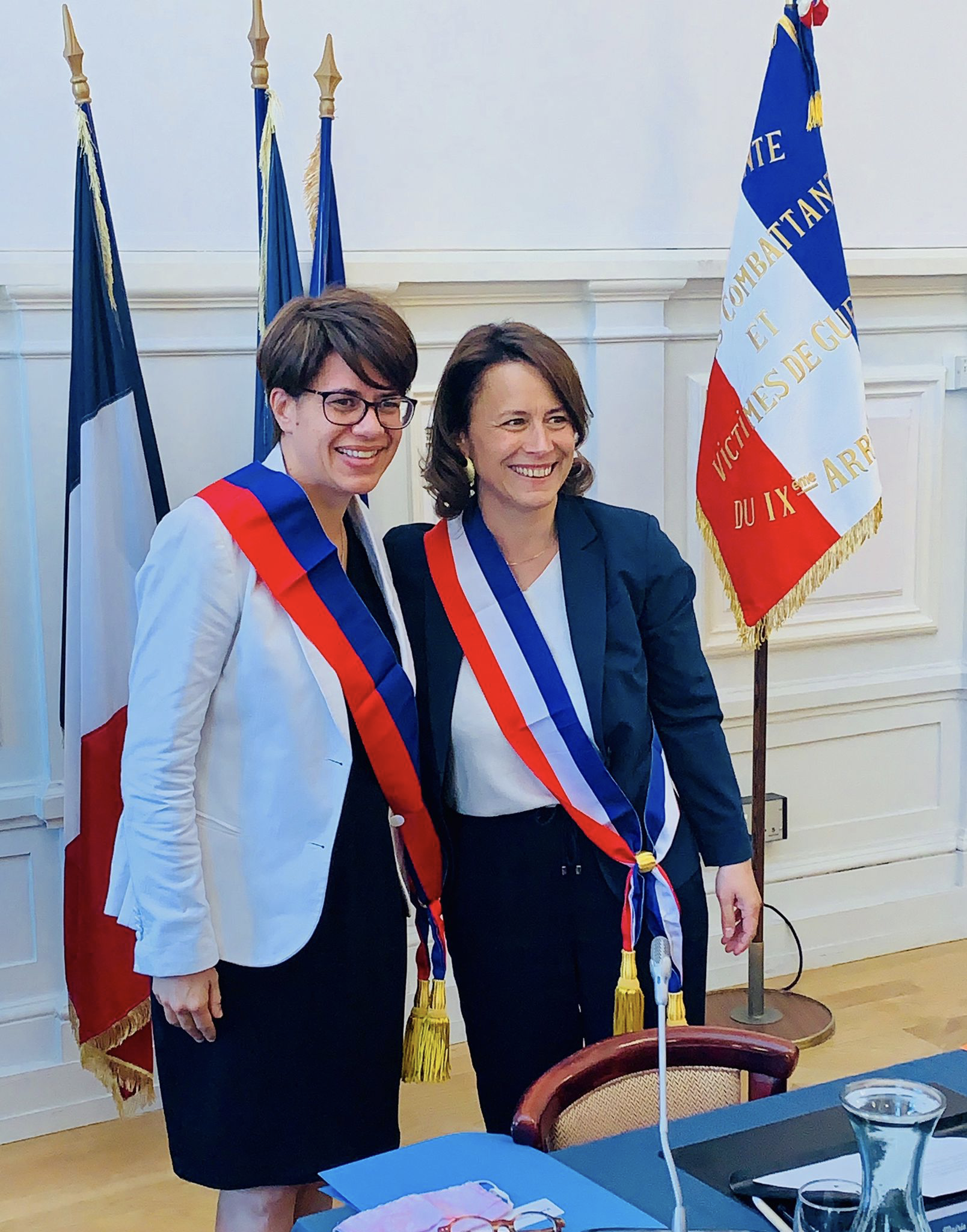 Maud Lelièvre worked to popularise the benefits of biodiversity among mayors long before the term became common parlance. General delegate of the Eco-maires association, she has designed several guides and carried out a tour of France to train people in communal biodiversity atlases.

Among Maud Lelièvre’s projects, a reserve between Mali, Senegal and Guinea aims to protect a species of chimpanzee from the three main sources of their disappearance: deforestation, due to the lack of economic activity, pesticides from cotton fields, and detergents from a washhouse located downstream from the river, where the monkeys drink.

The project is not just about a reserve under a bell, it is about education and local development, about gaining the support of the population. “Young people under 20 are very motivated”, says the woman who has obtained the support of the French embassy in Senegal and in the Île-de-France region, with the idea of building a model to be reproduced.

An Elected Official Committed to Ecology:

Her hobbyhorse, ecology, has led her to invest in other areas, notably children’s education and the place of women and the elderly in the city. In 2001, as a municipal councillor in Saint-Denis (112,100 inhabitants), she created the children’s eco-parliament, which was taken over by the next municipality.

Then, as a Paris councillor and elected member of the 9th arrondissement (60,100 inhabitants), she became involved in urban planning and mobility, but also in animal welfare and biodiversity.

One of Maud’s proudest achievements is to have participated in the defence of the civil parties in the “Erika” trial. For the first time, ecological damage was recognised. “I realised to what extent big companies were organised to avoid any responsibility. A lesson that makes her “never totally convinced” by the great speeches on the social, societal and environmental responsibility of companies.

Read the article on “lagazette.fr” (french).