INTERVIEW. Biodiversity: “In 2021, the planets align to protect nature 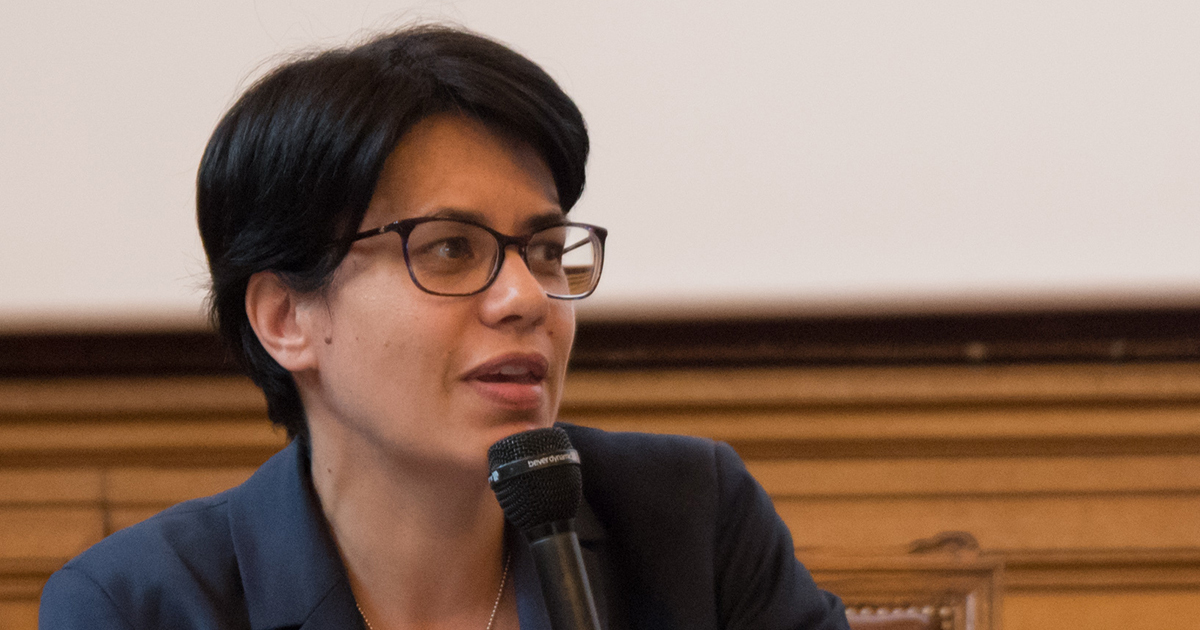 With the World Conservation Congress in Marseille in September and the COP-15 on biodiversity in China in October, 2021 will be a decisive year in terms of commitments to preserve what wildlife remains on the planet. Maud Lelièvre, President of the French Committee of the International Union for Conservation of Nature, takes stock.

Summary to be translated :
Interview with Maud Lelièvre, President of the French Committee of the International Union for Conservation of Nature (IUCN).

Journalist: There are only 4% of wild mammals left on the planet. Do you have any good news about biodiversity?

Maud Lelièvre: We have just learned that there is not one species of African elephant, but two. The one in the savannah and the one in the forest. Isn’t it great to discover more about such an emblematic animal for wildlife conservation?

Journalist: The Covid-19 crisis swept through all the international summits in 2020. Has it undermined the efforts of the last four years?

M.L: The opposite has happened. This zoonosis has shown the importance of the link between the health of humans and other living species. For years, scientists had been warning of the dangers of the disappearance of the wild world and were struggling to convince people that biodiversity was not just a sub-component of the environment and climate. Today, awareness is growing and is a fundamental trend. More and more people are counting birds; the Europe is legislating to protect Europe’s old-growth forests and France is creating marine protected areas and judges specialised in the environment.

Journalist: What are the major challenges of 2021?

M.L: The IUCN World Conservation Congress will be held in Marseille from 3 to 11 September. It is a crucial step to agree on common commitments before leaders meet at the COP15 on biodiversity in China in October.

Journalist: What were the major commitments made by IUCN?

M.L: Since its creation (in 1948), the IUCN has contributed to the creation of many international conventions, to protect wetlands (Ramsar) or to fight against the endangered wildlife species trade (CITES). In 1992, it was the climate. The work of IUCN’s 18,000 experts has also led to numerous protection measures and demonstrated that nature, although accessible and free, has a price. These contributions are often less recognized than our major indicators, such as the Red List of threatened species.

Journalist: Which of the eighteen measures that France will take to Marseilles is close to your heart?

M.L.: I am also an elected official (in Paris) and governance is very important to me: that of bringing local authorities into IUCN as members, in the same way as States or NGOs. At the Hawaii Congress, some countries, which are very centralizing, were reluctant to join. However, local authorities are playing an increasingly important role: they are involved in banning pesticides from their territory, mapping local fauna and flora, and fighting against the artificialization of their land.

Journalist: This Thursday is Bees’ Day… Are they doing well?

M.L.: We are going to launch new evaluations on the bees of metropolitan France, for the next chapter of the Red List. The next one, in June, will be devoted to molluscs.
Collected by Christelle GUIBERT.

Read the article on Ouest-France.