Biodiversity and Climate are interwoven! 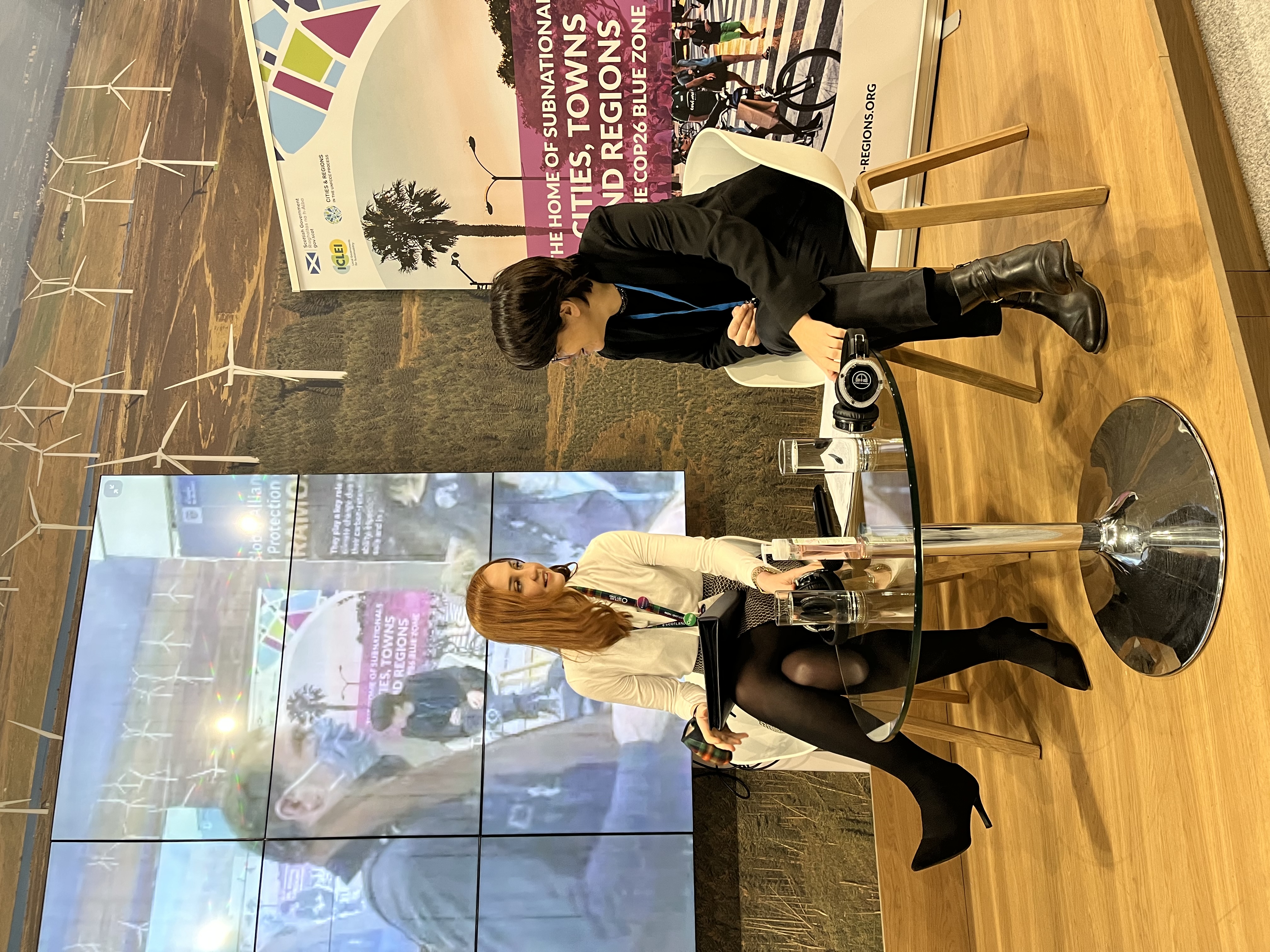 There’s an emergency to work on preserving Biodiversity to slow down global warming and climate change.  This has been discussed in the recent GIEC and IPBES report: Biodiversity and Climate report. (June 2021)

During the Congress of the IUCN in Marseilles, this combined strategy has been the epicentre of the topics we have supported. It was not only a milestone in creating the new national strategies for biodiversity upon 2030 in France, but also a stepping stone for the COPs that followed: COP15 where States promised to increase their investments in preserving biodiversity and COP26 which we hope will show even more engagement for biodiversity and a collaborative approach between countries.

However, the fight for biodiversity needs to be fought alongside the fight for climate: dissociating the two would only lead to less effective responses. We, as countries, but also as citizens, NGOs, researchers and companies should reunite both problems to tackle them appropriately.

Indeed, the fight to stop climate change has very clear aims: reducing gas emissions and reducing global warming under 2 degrees. While biodiversity is much more complex with multiple meanings which are grasped by the IPBES through the “anthropogenic pressures”. These pressures include changing the way we use the earth and water, the way we use natural resources, the way we tackle climate change, the way we address pollution and considering how our production contributes to it.

We should combat climate change and biodiversity degradation with solutions coming from nature. Ecosystems provide a services and goods that necessary to adapt to the effects of climate change. For instance, the wetlands in some regions of France play a role in regulating floods while also expanding natural flood storage areas. These should be preserved instead of creating artificial flood barrier which would not only cost a lot but would also damage biodiversity further. The marine and earth ecosystems allow for a better climate, air quality even in urban areas and contribute to slowing down climate change through the absorption of CO2.

This further shows that biodiversity and climate change are interwoven, but more importantly that they can only be tackled with joint solutions that require that we reconsider our habits and ways of living and in turn: our core values. This should be done with the help of collaborative approach of researchers, NGOs, citizens, companies and on a larger scale between countries.