My hearing during the French Economic, Social and Environmental Council (CESE) 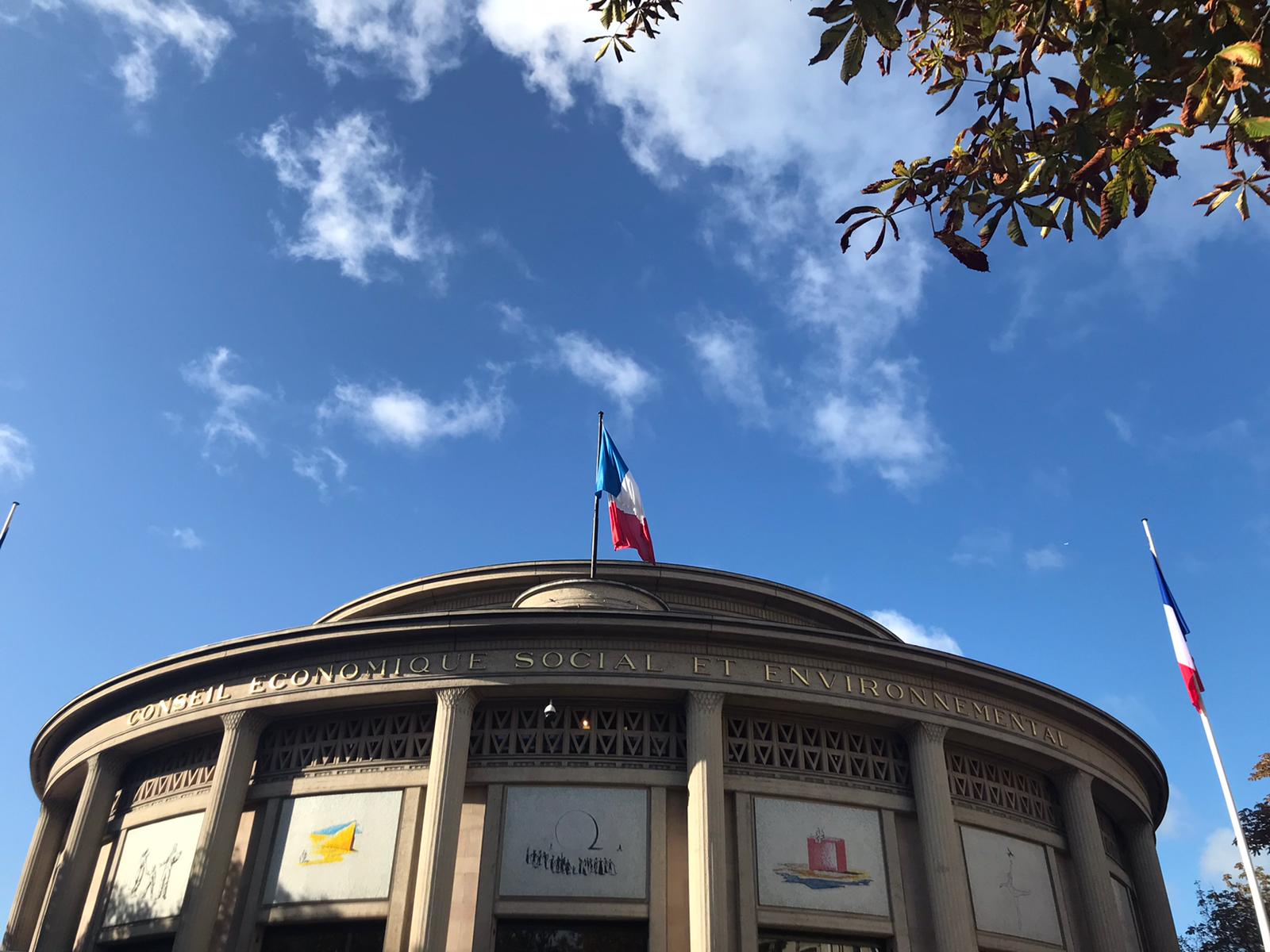 During the CESE- French Economic, Social and Environmental Council (which is the 3rd constitutional assembly of the Republic), I had the opportunity to present the highlights of the IUCN World Congress; to highlight the mobilizations of the French Committee; and to answer questions from the Council. The major themes that were addressed were forest protection, the reinforced control of airports to avoid the traffic of endangered species and the circular issue of biodiversity and climate change. The French committee will therefore give rise to the deployment of the French strategy: Topics to be addressed by the French committee of the IUCN, with a special focus in the context of the new SNB.