The One Ocean Summit: three days to change the course of global marine conservation 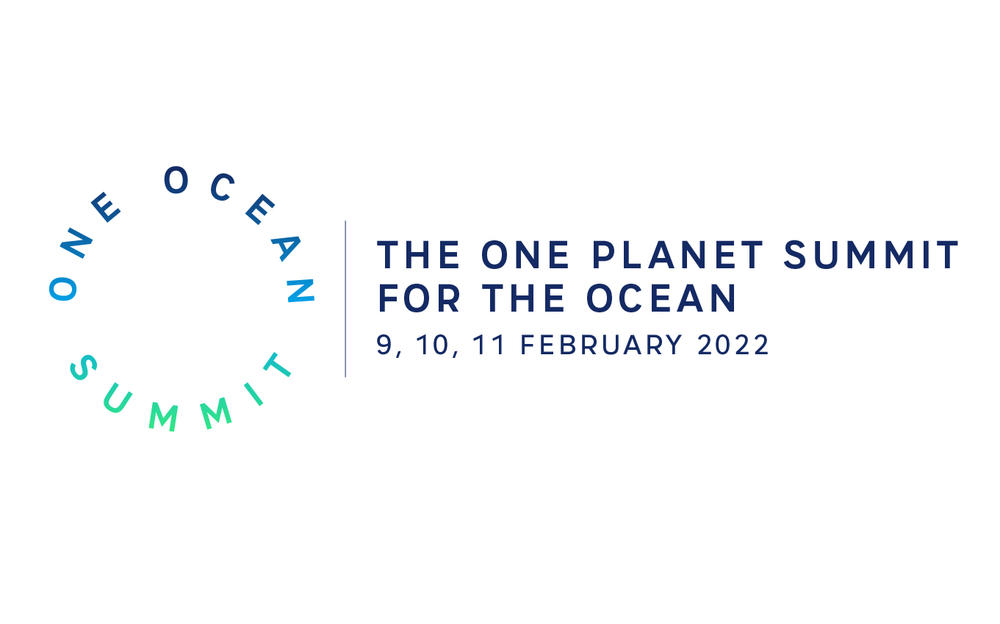 This Wednesday, the One Ocean Summit will open its doors in Brest for three days that will prove pivotal for the future of our marine habitats. As the first international conference dedicated to the preservation of the oceans, the Summit will welcome representatives from across the world united by the urgent need to address human impacts on our seas.

Marine ecosystems provide precious contributions to human societies. Coastal ecosystems sequester 10 times more carbon per area than terrestrial ecosystems, making “blue carbon” an essential lever in the fight against catastrophic climate change. Over 200 million people worldwide depend on these marine ecosystems for their livelihoods, a figure that will only increase in the coming years as coastal urbanization intensifies.

These contributions are not mechanical processes but depend on the astonishing diversity of living organisms in dynamic interactions, from associations between the smallest microorganisms to currents traversing entire oceans.

Marine ecosystems, and all they bring us, are being irreversibly threatened by human activities. According to the IPBES report of 2018, over 250,000 square kilometers of coastal ecosystems have become “dead zones”, suffocated by the leaching of fertilizers into our seas. Over 33% of coral reefs and 33% of marine mammals are threatened with extinction. Furthermore, recent research has reinforced the urgency to act on catastrophic climate change, showing that 57% of ocean surfaces recorded extreme heat in 2019, pushing the thermal tolerance of many ecosystems to their limits. All in all, 66% of marine environments are today severely altered by human activities, and 2% of “blue carbon” habitats are being lost every year.

The growing importance of oceans and coastal areas to international conservation efforts, as cemented in the IUCN World Congress in Marseille, is therefore most welcome. The One Ocean Summit, having been announced by President Macron during the Congress, is designed to build on the commitments made in Marseille. The IUCN French Committee therefore calls upon the Summit’s participants at all levels to raise their ambitions for the protection of the oceans, in line with these recommendations.

The governance of the oceans will be a defining feature of the Summit. We call upon states to guarantee not only the long-term protection of marine ecosystems under their jurisdiction, but also to come together to define an ecologically and politically robust network of protected areas in the waters beyond their jurisdiction. Indeed, the IUCN goal for the protection of 30% of global land and seas will only come into being through concerted national and international governance efforts, notably by guaranteeing a high-level of protection, with strict standards established for protected areas.

The IUCN French Committee also calls upon the Congress to target specific threats to the health of marine ecosystems, which are often deeply rooted in land-based practices. This is certainly the case for the millions of tons of plastics that enter the oceans each year. The French government’s “zero plastic waste in the sea” over the period 2020-2025 provides an instructive example of a systemic approach to this issue, implementing measures to reduce plastic pollution well-before it reaches the coast. We call for an approach that tackles each phase of the life-cycle of plastics, from reducing the demand and production of plastic-based products, to sorting and recycling plastic waste.

The devastating effects of overfishing must also be addressed, from depleted fish stocks to harmful methods of industrial fishing that threaten species such as sharks and marine mammals. The shocking images of over 100 000 dead fish shed by an industrial fishing trawler off the Atlantic coast of France last week are testament to the need for a drastic change to the status quo. We enlarge this focus on the resources of the sea to call for a moratorium on mineral exploitation of the seabed while such practices remain harmful to the marine environment. Finally, whilst recognizing the potential of off-shore wind farms to reduce global reliance on fossil fuels, we call for a better integration of biodiversity in the evaluation of such projects to ensure that the ecological transition is coherent with the protection of marine ecosystems.

More than any other habitat, the oceans remind us of our connectivity to other shores, and also with the natural processes that support and sustain us. It is time to recognize our duty towards the living beings that make up these processes and define and implement an international strategy to protect our oceans.