Franceinfo junior. Which animals are threatened with extinction? 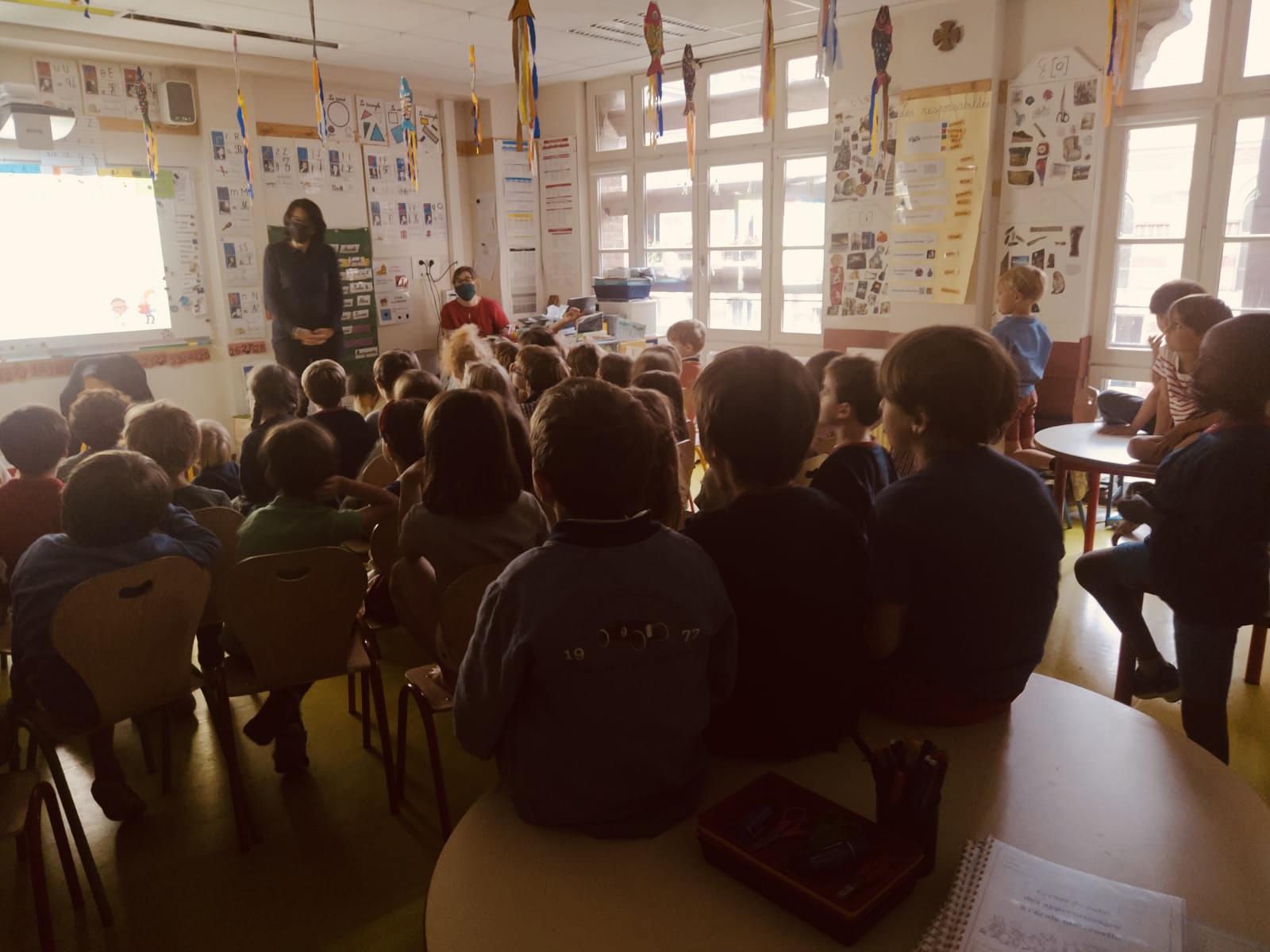 Animals that have disappeared, those threatened with extinction, those whose species are doing better thanks to conservation programmes…

At the microphone, Sarah asks the first question: “How many animals have died? Why are they killed like this?” A question that is difficult to answer, explains the guest: “Scientists don’t know exactly how many animals are dead because they don’t know the number of different species.” But the association she works for, the IUCN, regularly publishes a “Red List” of threatened animals and plants. “We know that if we don’t do anything, there will probably be a million species of animals and plants that will disappear in the next few decades,” explains Maud Lelièvre. On this page, listen to all her answers to children’s questions about endangered species.

Franceinfo junior. Which animals are threatened with extinction?